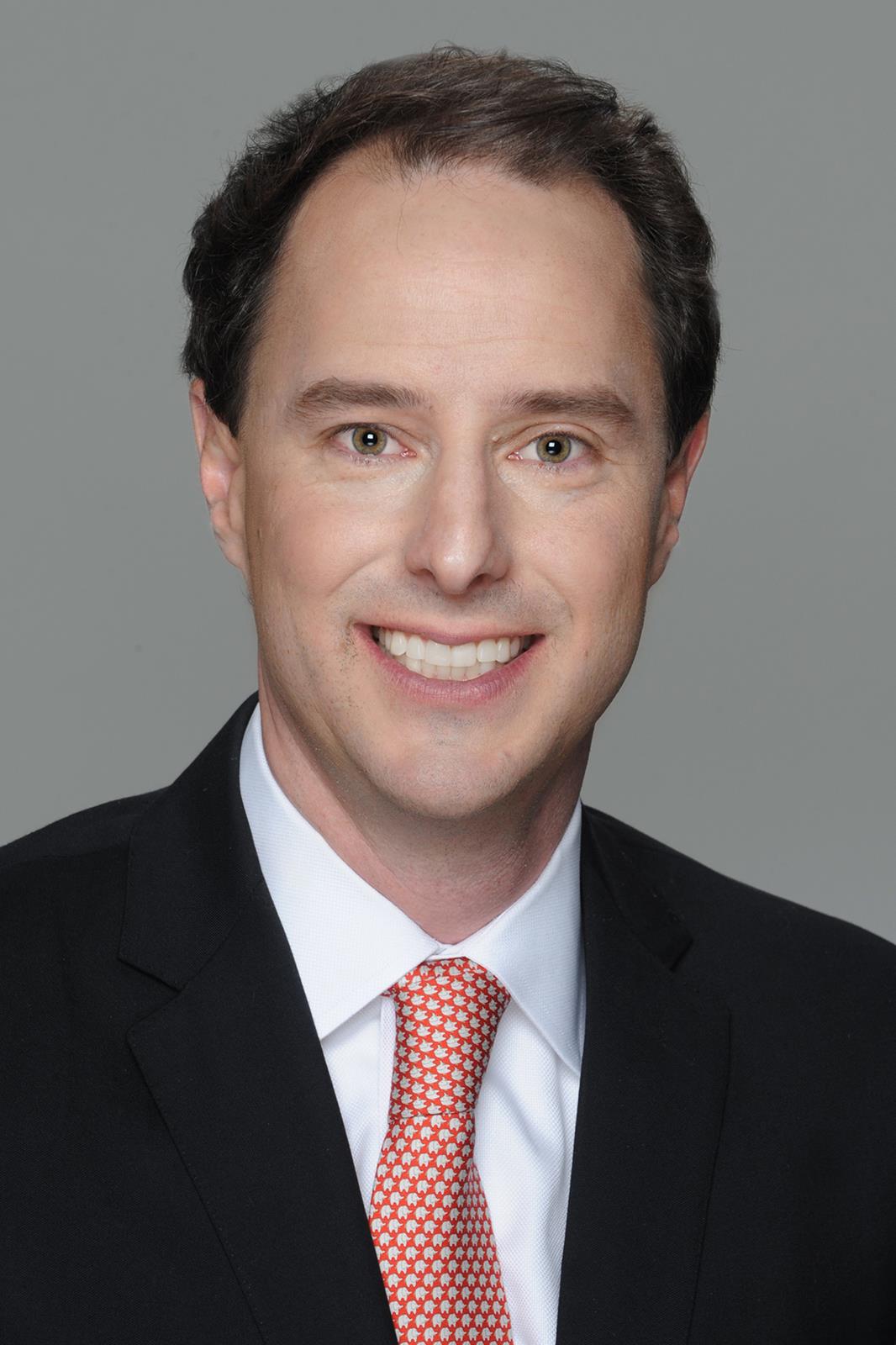 Alexander is married to Meredith Stubbs and they have three children. He is a huge ACC basketball fan and enjoys vacationing in the North Carolina mountains and on the coasts of North Carolina and Maine. 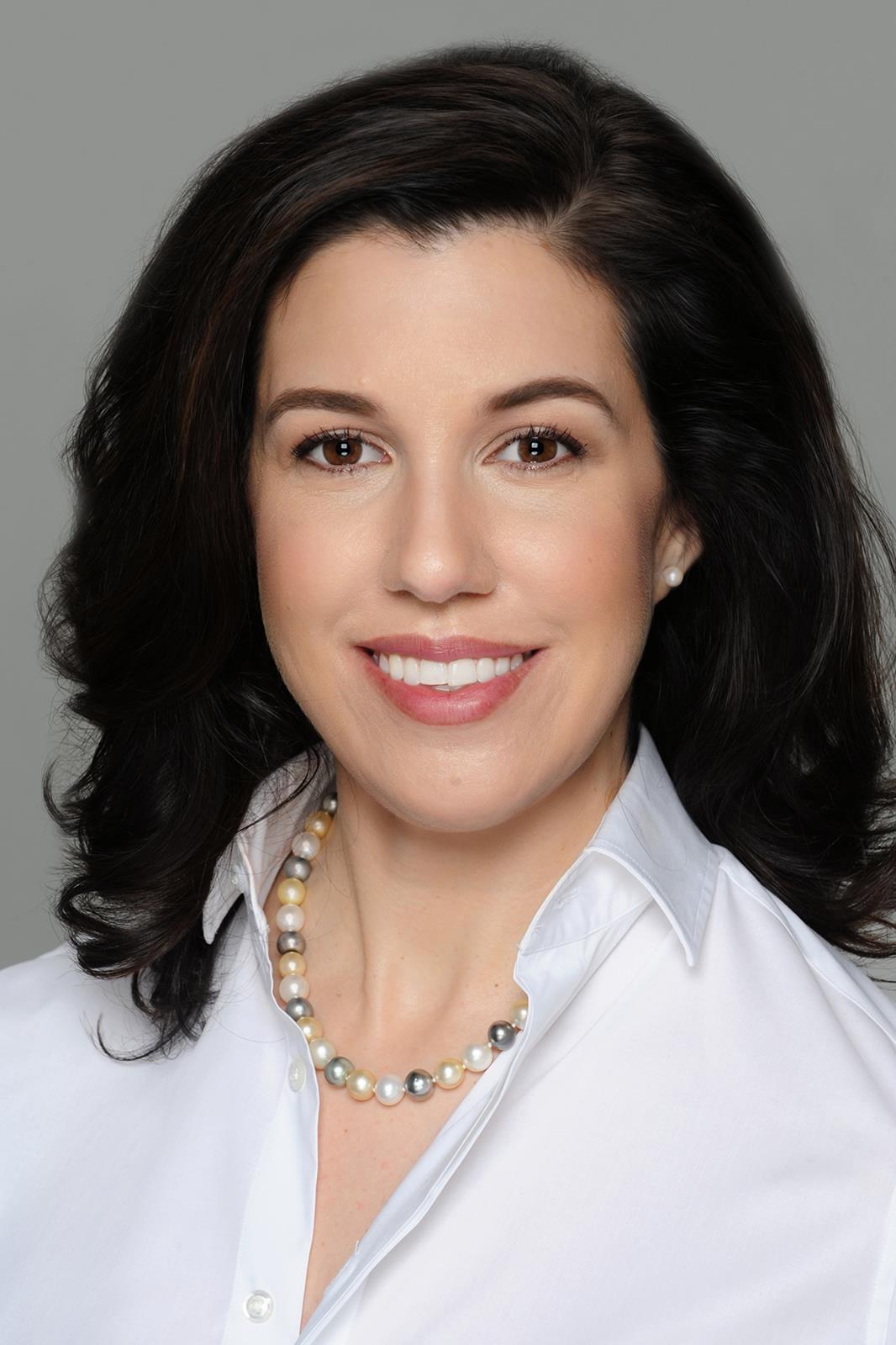 Meredith K. Stubbs is a Charlotte native and graduate of Charlotte Country Day School. Meredith received her undergraduate degree in Political Science from the University of North Carolina at Chapel Hill in 2001. She received a JD from Wake Forest University School of Law in 2005. Meredith has been employed at the U.S. Department of Veterans Affairs since 2006. Meredith is a member of the Forsyth County Bar Association and has been a member of the North Carolina State Bar since 2005.

Meredith is married to Alexander Stubbs and they have three children. She enjoys yoga and reading.